I’m a mere 66 years young and for the past 16 years I have been researching and studying human health. With particular regard to the relationship between good health and creativity.

During my studies at University in 2002 (in my 50th year), I began to feel really fit and well.

Previous to this time I had been running a business, working all hours of the day and night and generally, not looking after myself. I was still running the event business during my studies… so what was it, what had changed to improve my health and give me this feeling of well-being?

So, alongside my art and philosophy studies, I found myself researching longevity. Finding out about the effects of lifestyle on health and ageing. I began to realise that the changes I had been forced to make to my lifestyle, diet and habits were having a really positive effect on my health.

Since that time I have slipped back into my old ways a couple of times but by becoming aware of what was happening and making a few simple natural changes that fitted in to my daily life, I soon got back to a balanced state of wellbeing.

I have now developed a ‘system’ which is easy and simple to follow and with which people are having brilliant results:

I call this system “The Art of Health”

As a Musician, Rob has travelled the world working both as a Solo singer and with bands.

Still playing the piano and sax regularly today (he sang and played for a lovely audience last night here in Lancaster!)

As an Artist, Rob has drawn and painted since the 1990’s and started selling his work around the millennium.

Studied for a Bachelor of Arts degree and qualified in 2005.

‘Edge of Chaos’ and other experimental, improvisation projects – ongoing.

“Talking to Rob has in a short time made an incredible change to the way I look at my life and health”
Dave Guest. Workshop Media. UK 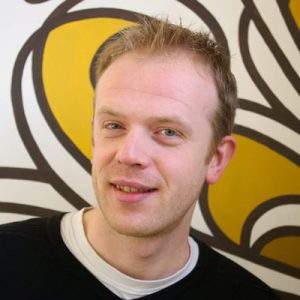 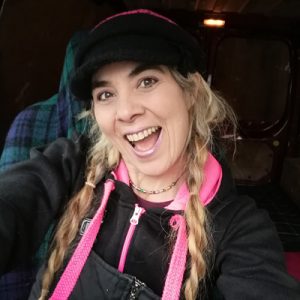